River Island is one of the biggest names in British high street fashion. They first installed Concept Tag in four stores in 2016, including their largest store on Oxford Street.

Implementing an incremental rollout, with effectiveness being measured and confirmed in each location, Concept Tags were then sent to a further ten stores across the UK, as well as two in the Netherlands and Sweden.

Over the course of the trial, River Island experienced a large drop in tagged garment theft – averaging 60% – whilst also seeing a reduction in the theft of non-tagged items.

The retailer also deployed an RFID solution to all stores, enabling them to track inventory accuracy to 97% and provide a clear picture of their stock losses.

Following the successful trial results, the Concept Tag was rolled out to 200 of River Island’s stores – approximately three quarters of their total estate – with over five million tags now protecting their stock.

Protecting the stock were 70,000 RFID Concept Tags, the first of their type used by River Island, as usually RF Concept Tags are used.

RF hard tags are extremely easy to defeat as they all work off a magnetic releaser, RFID Concept tags require a powered mechanical releaser not available to criminals.

River Island now plan more of these “Lakeside” type of entrances and due to the success of the RFID Concept Tag at protecting stock they can be assured of protecting profits. River Island have always been great advocates of the Concept Tag and as always, they are also keen to stay one step ahead of the criminals. 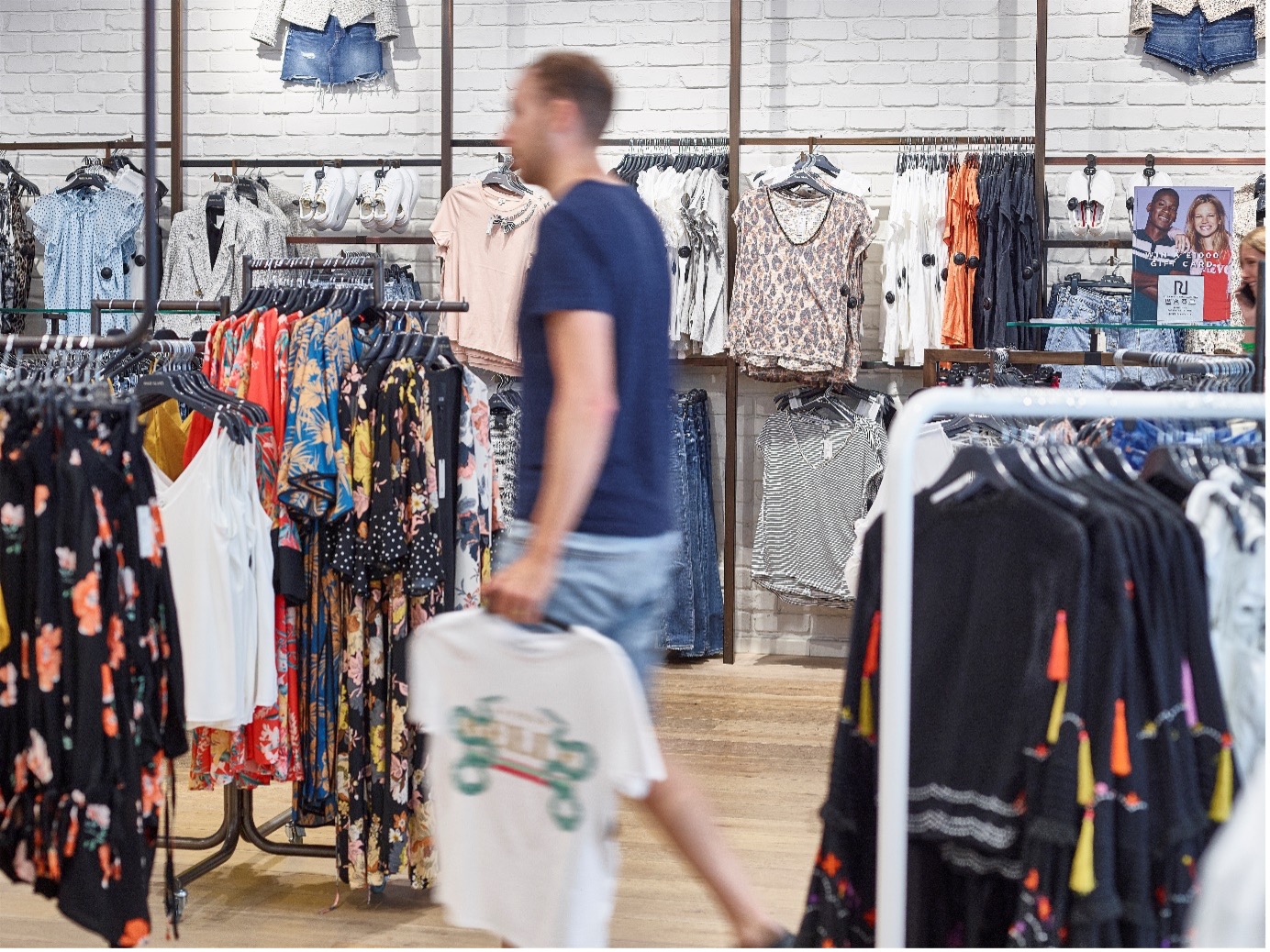 As a result, they have also recently placed an order to upgrade some of their stores to the “Next Generation” Concept Tag which has increased security features improving on what was already a very secure tag. 100,000 tags are being deployed to stores in August 2021.

Concept Tag is without doubt the best product and initiative that River Island has ever implemented within the business from a Loss Prevention perspective.
Jon Wright
Head of Safety and Loss, River Island

Agon Systems will continue to work closely with River Island to ensure continued success, reduction of store thefts and protection of stock.

The World's Most Secure Tag