The Concept Tag lands in Canada

The Concept Tag has arrived in Canada, with the opening of two JD Sports stores in the Land of the Maple Leaf.

JD Sports are continuing their international expansion plans, opening their first stores in Canada, both of which are protected by Concept Tag.

Their CF Fairview Mall store in Toronto, Ontario, opened on the 20th November 2021.

This was followed by the Guildford Town Centre store in Vancouver, BC, on the 15th January. 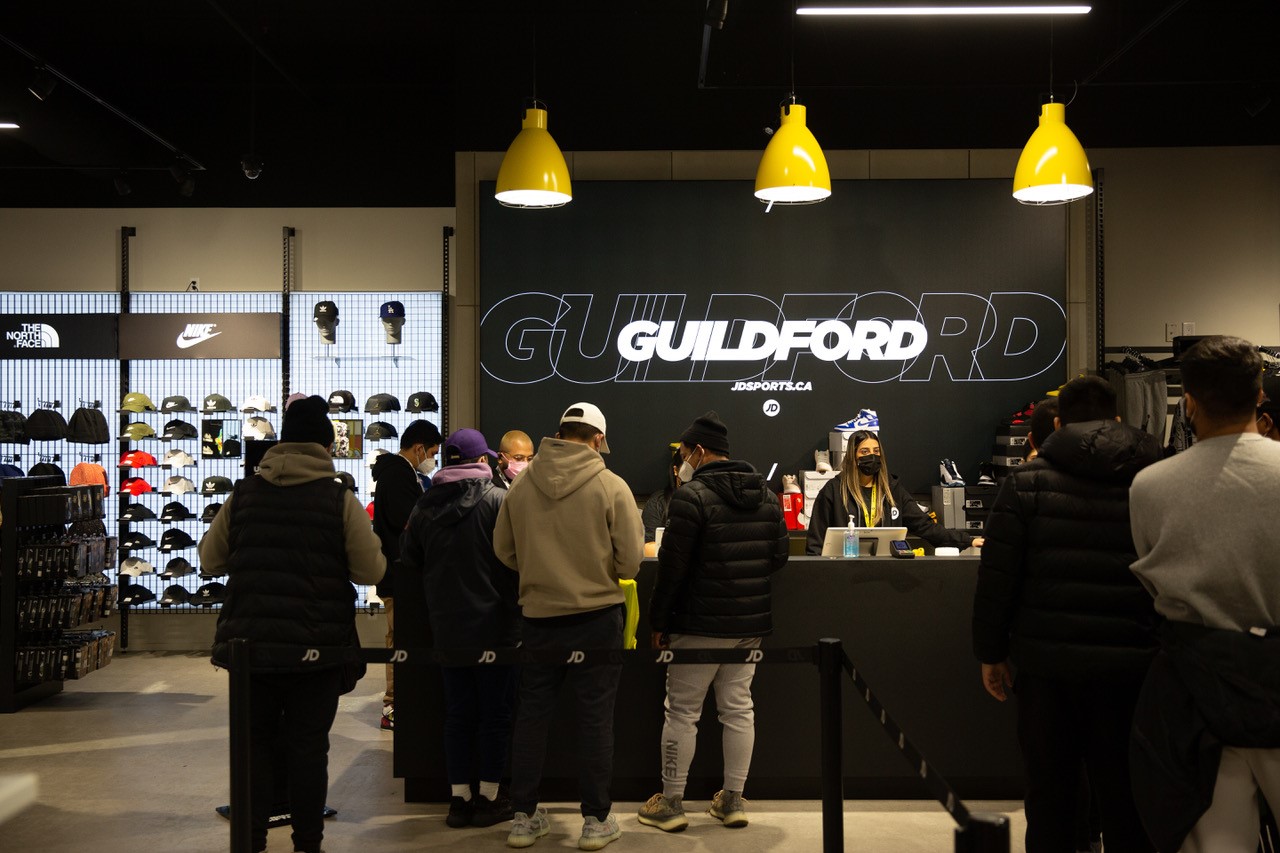 These are promised to be the “first wave” of store openings in Canada.

Agon Systems has been working in partnership with JD Sports for over 20 years.

When they initially trialled the Concept Tag in seventeen of their largest UK stores they saw 66% fewer losses across those stores, when compared to traditional EAS tags.

The global retailer didn’t hesitate to roll out the Concept Tag across its UK and international stores, and Canada is the latest in this asset protection strategy.

Read more about the success of Concept Tag in JD Sports stores.

To schedule a call with our sales team, please complete this form.