The Concept Tag arrives in Norway

We are delighted that the Concept Tag has taken its first steps into Norway, with its introduction into Naturkompaniet stores. 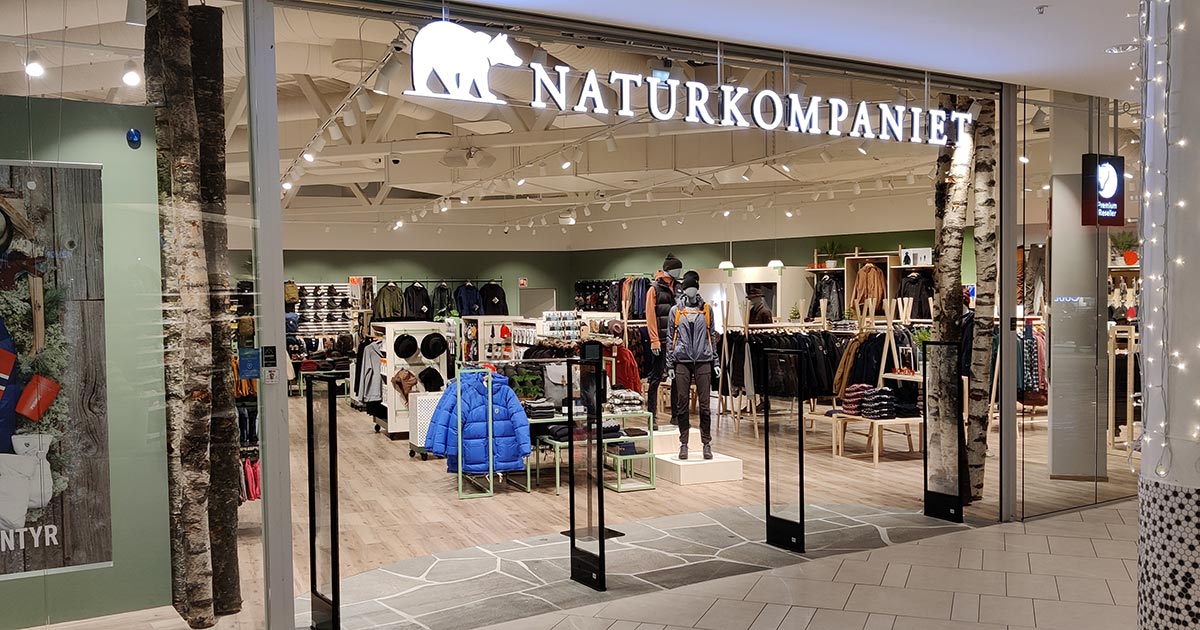 Our partnership with Fenix Outdoor International

Fenix, the owner of a number of outdoor brands under its Frilufts Retail Europe umbrella, is in the process of introducing the Concept Tag across its stores, including Naturkompaniet.

Already present in Sweden and Denmark, they have just added the Concept Tag to their Norwegian stores and will be rolling it out in Germany shortly, where Fenix is battling against its highest shrinkage rate.

Reaping the rewards of Concept Tag

We are working towards aligning our processes and becoming more data driven. The Concept Tag is a key part of this. We are seeing a major reduction in losses at stores which have the Concept Tag. Having a consistent security system will also give us manpower savings at our distribution centre and the flexibility to transfer resources between stores with ease.

Fenix are confident that they will see a significant reduction in losses across the stores where Concept Tag has been introduced, particularly when it is rolled out across their Frilufts Retail Europe entities.

The Concept Tag is now specified as standard in new stores and Fenix is aiming to upgrade all existing stores. With increasing thefts, particularly in Sweden and , the benefits of installing the Concept Tag cannot come quickly enough.

While the security capabilities of the Concept Tag are its main feature, Fenix were also impressed by our lanyard feature. 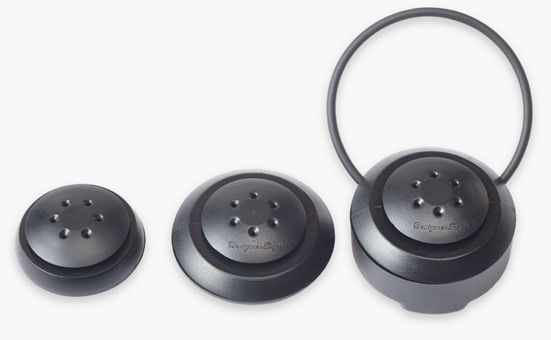 Many of its products, particularly from the premium Fjallraven brand, include layers of waterproofing fabric, such as G-1000 and Greenland Wax. This must remain entirely intact, so puncturing it with a pin tag is out of the question.

Our lanyard Concept Tags have solved this problem, enabling Fenix to secure its high-end products without damaging them.

Another impetus behind the drive to roll out the Concept Tag to all stores, is the operational complexity in Fenix’s German distribution centre.

Currently their team have to fit different tags depending on which store the item is going to. Once the Concept Tag roll out is completed, this process will be the same for every store – saving a significant number of man hours.

I’ve worked with Agon Systems for many years and I have seen what the Concept Tag is capable of, particularly with the new update which works brilliantly. I look forward to the return on our investment as we get the Concept Tag into every Fenix store.

Get the Concept Tag benefits for your stores

Join Fenix in reducing your store losses and improving operational efficiencies, contact us to discover how.