Despite the pandemic, many of Australia’s biggest retail names are now either trialling the Concept Tag, have completed trials, or are now in the roll out phase. The results continue to be very impressive and never more so than with Nike’s largest distributor Retail Prodigy Group (RPG).

Retailers in Australia have been impressed with the dramatic reduction in loss and also with the impact on customer experience. Less criminal activity has meant a more customer friendly environment. There are also the major benefits to sales as products previously stolen are now available for purchase, creating less frustration and greater levels of customer satisfaction. 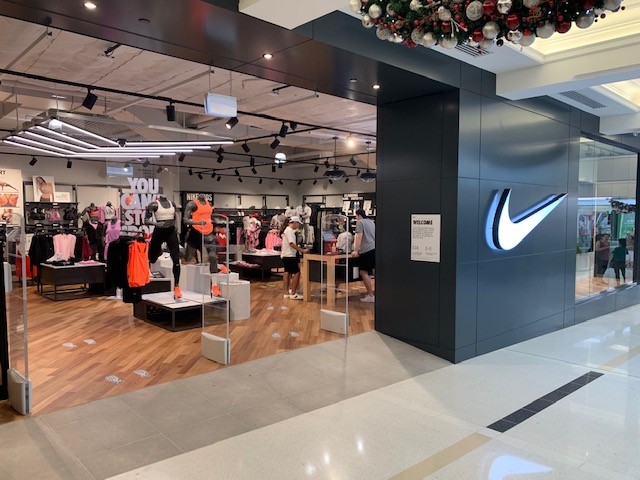 RPG were experiencing high levels of theft in their Australian outlets so in 2019 trialled the Concept Tag in one of the worst affected stores. The results were impressive with a 70% reduction in theft. As a result of the success and the quick ROI, they have now rolled out the Concept Tag in their other stores.

Sean Welch, Managing Director of Agon Systems producers of the Concept Tag said of the success:

We’re delighted by the continued success of the Concept Tag in the APAC region. We’re particularly pleased with the RPG trial and we’re now looking forward to rolling out the new generation and new sizes of Concept Tag in this region.

Retail Prodigy Group (a master franchise Nike partner with over 46 stores across Australia and New Zealand) were also impressed with the Concept Tag results:

We were experiencing a high level of theft including finding removed hard tags in store and fitting rooms. In 2019 we decided to trial the Concept Tag in one of our high theft stores. Following a 12 week trial the results were compelling with a 70% drop in theft and no tags found illicitly removed in store. The move from magnetic security tags to the new mechanically released Concept Tags was such a success showing a very short ROI. This allowed RPG to swap over other store tags and implement Concept Tags into our high theft and new stores.

Agon Systems are now looking forward to continued success with what they believe will be their breakthrough year with the Concept Tag in the APAC region.